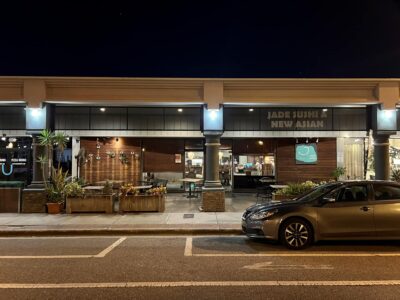 After 10 years in business, College Park says see you later to beloved local restaurant Jade Sushi. Due to rent conflict, Jade Sushi had its final service during the weekend of JazzFest. “It is with humble gratitude and a heavy heart that we announce the closing of Jade Sushi & New Asian. The landlord doesn’t renew our lease,” Jade Sushi […]

College Park gets dizzy for doughnuts

Bruno Zacchini III is exchanging his Pizza Bruno slizzy-slices for some hot cake Dizzy Donuts in a new concept doughnut shop set to open in College Park by February 2023. Dizzy Donuts will be located at 2413 Edgewater Drive next to Graffiti Junktion and will be open from Wednesday to Sunday for breakfast and lunch. All day, they will offer […] 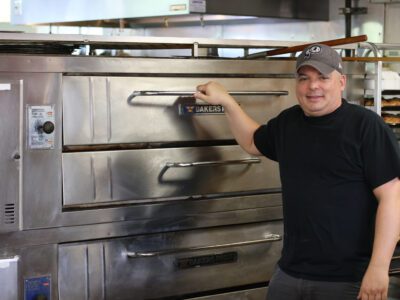 Woof! Orlando College BARK gets a “PUPgrade” with Woof Orlando’s Nature School at 3529 Edgewater Drive. This outdoor, fenced-in, sensory learning garden is “purrfect” for any pup and can be used as an addition to the regular boarding/day care programs or even for grooming services. Hurricane Ian may have caused some delays, but this match made in Mother Nature is […] 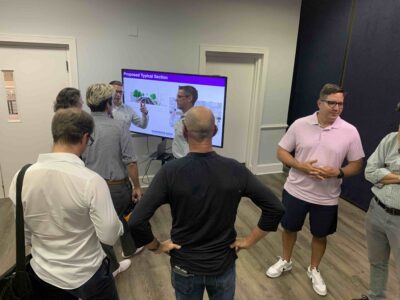 Edgewater Drive will be transformed in the next few years, and initial plans for the redesign of the main business corridor of College Park were unveiled to the community in October. Representatives from the City’s transportation department were available at an open-house style gathering to answer questions in the Fellowship Hall at Church on the Drive. There, they exhibited the […] 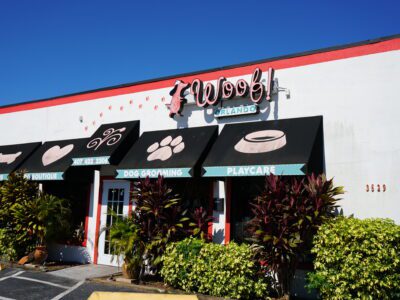 Woof! Orlando to get ‘pupgrade’

Can you say Woof?! College Park is getting an enrichment program for our favorite furry friends. Woof! Orlando, a doggie daycare, groomer and spa located at 3529 Edgewater Drive is adding an outdoor, fenced-in sensory learning garden just for dogs. According to Woof! Orlando owner Michelle Olds, the garden will include herbs and flowers for snouts to sniff, a digging […] 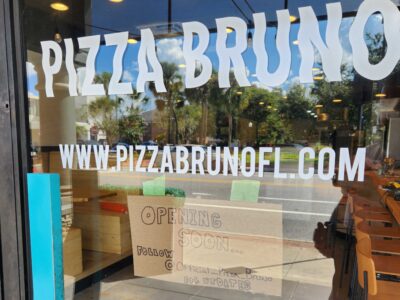 Dream Envyy Beauty Owner Denise Thompson is celebrating one year at 4317 Edgewater Drive. Thompson opened the full body spa in 2021 after moving down from the Atlanta area. Ethos Health Group The healthcare company has opened an office at 640 Dartmouth St. The organization specializes in knee pain, neuropathy and traumatic brain injuries. Pizza Bruno While no firm date […] 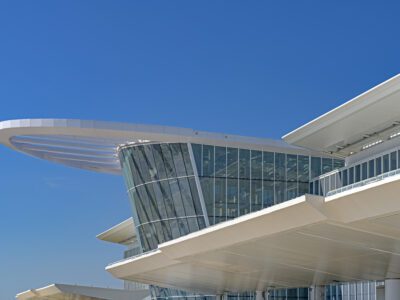 Terminal C opens and has a College Park connection

Orlando International Airport has officially opened its $2.8 billion Terminal C complex, adding 15 gates and capacity for an additional 12 million passengers. To help with the branding of the new facility, the airport turned to College Park’s Six the Agency. Six the Agency serves as the agency of record for Orlando International Airport and the Greater Orlando Aviation Authority. […] 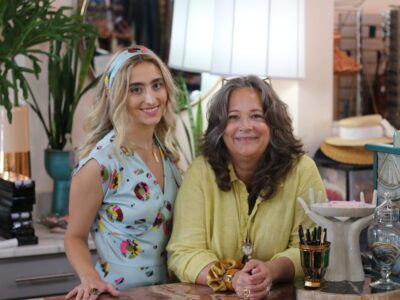 Lisa Smith has been dazzling the streets of College Park for almost 28 years — and now we can enjoy her style on our favorite shows, including “Stranger Things,” “Mad Men” and “The Marvelous Mrs. Maisel,” to name a few. The Orlando Vintage Clothing & Costume owner got her start from humble beginnings. Fashion piqued her passion even through […] 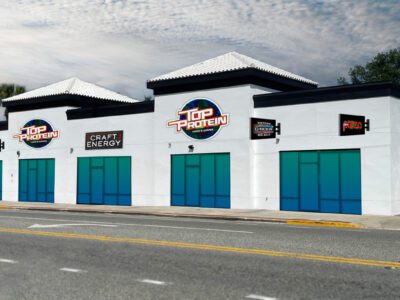 We just read in the Orlando Weekly about a new vegetarian restaurant opening in College Park where Jaber Lebanese and Peppy Bistro used to be at 2611 Edgewater Dr. The first of its kind, Top Protein makes its meat-type products from milk, including everything from vegan hotdogs, veal-like cutlets, chicken-like sandwiches and more. According to their website, Top Protein will […] 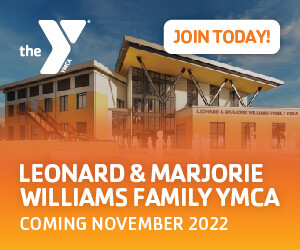