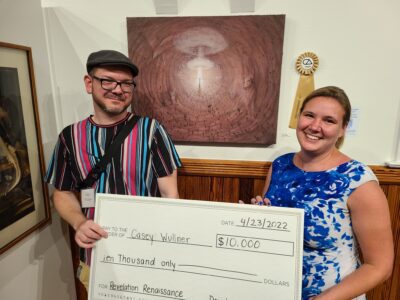 The Downtown Arts District held a contest called “Revelation Renaissance 2022” at their CityArts venue in the historic Rogers Kiene Building on April 23. According to their website, the contest was “interested in seeing artists’ interpretations of the imagery and storytelling from various verses from the Book of Revelation.” The first place (Best in Show) prize of $10,000 was awarded […] 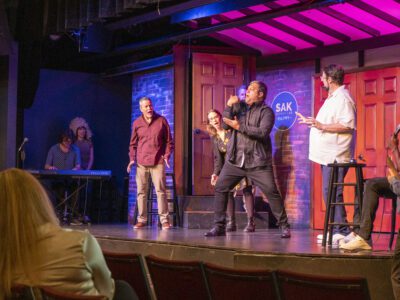 They say laughter is the best form of medicine, and on April 14 at SAK Comedy Lab, laughter was used to raise funds for cancer research. Vince Loran of Oviedo organized the event. Loran is raising funds for the Leukemia & Lymphoma Society, participating in the LLS “Man & Woman of the Year” competition where philanthropists compete to raise the […]

Orlando Utilities Commission is building an electric vehicle charging hub in downtown Orlando a block from Interstate 4. The public charging hub broke ground in April and was partially funded with a $500,000 grant from the EPA using money from the Volkswagen emissions scandal lawsuit settlement. The City of Orlando’s director of sustainability and resilience, Chris Castro, said the new […] 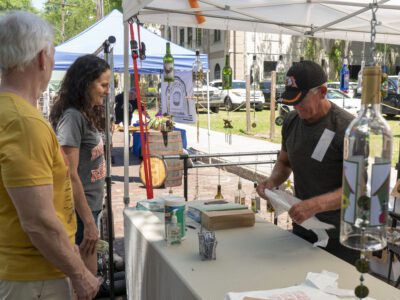 Dan Bi traveled more than 1,300 miles from Markham, Ontario, to sell his paper-cutting art at Spring Fiesta in the Park this past weekend. The Spring Fiesta is an annual festival held at Lake Eola Park featuring art, food and craft vendors. This year’s festival was the 33rd time the event was held and featured almost 200 vendors set up […] 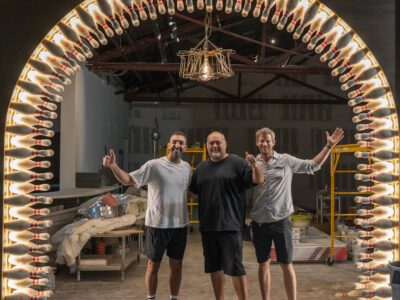 The Colonial Lanes bowling alley, originally opened in 1959, will reopen this summer as the Primrose Lanes Restaurant and Bowling Club. After a couple of changes in ownership following the closing of the lanes, Team Market Group — the team behind The Robinson Cafe & Cocktail Lounge, Mathers Social Gathering, The Wellborn and more — purchased the facility at 400 […] 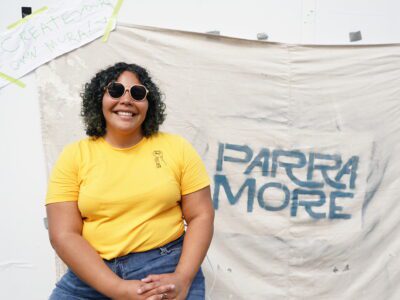 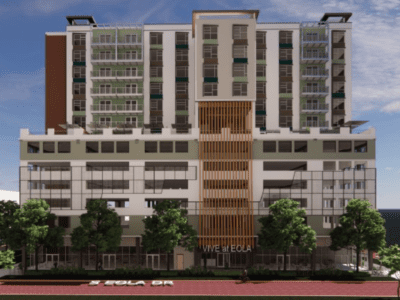 The City of Orlando approved plans for a 13-story apartment complex with ground-floor retail on the corner of East Church Street and South Eola Drive. Located at 205 S. Eola Drive, the mixed-use development will include 7,040 square feet of ground-floor retail and 146 apartment units. The second through sixth floors are reserved for parking. This project is phase II […] 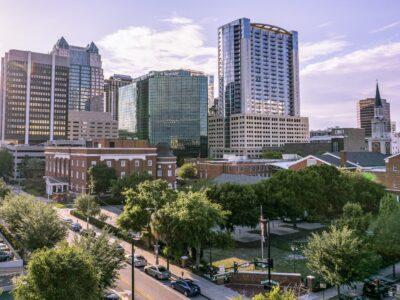 Downtown’s past is next topic for ‘What’s Up Downtown’

The Downtown Development Board and Community Redevelopment Agency will continue their “What’s Up Downtown” series, in which they give updates on new development in the Central Business District along with fun discussion topics of interest. The next What’s Up Downtown will be “A Look Into Downtown’s Past” on Thursday, April 7. The event will start at the Discover Downtown office […] 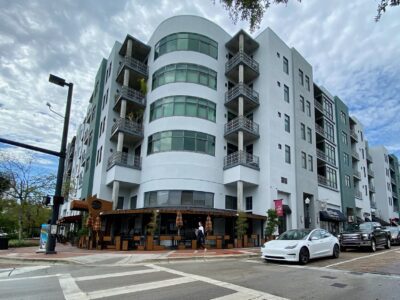 Correction: The print version and an earlier online version of this story stated that Verax purchased the entire mid-rise building. Verax only purchased the ground floor retail space of the building. The headline and article has been updated to reflect this correction. – Less than a month after buying the Veranda, Verax is doubling down on their Thornton Park District […] 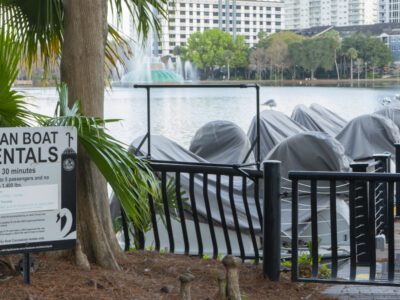 The much-loved swan boats at Lake Eola Park won’t be available for rental in March as the aging dock that harbors the fleet is replaced. The expanded dock will accommodate the expansion of the swan boat fleet, which is growing from eight to 12. According to City of Orlando public information officer Samantha Holsten, each new swan boat costs $6,100. […]