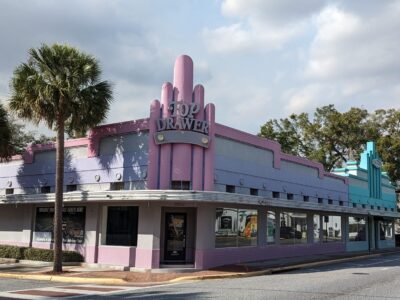 The art deco building at the corner of Edgewater Drive and Rugby Street, constructed in 1948, was home to Top Drawer Consignment from 1995 until the business moved to Winter Park in April 2022. The property’s listing agent, Scott Bell with Tavistock Development Co., said a sale is imminent.  “We are in the process of having a buyer selected soon, and based on […] 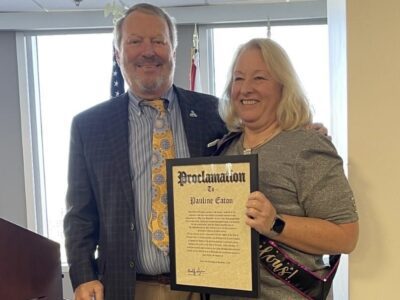 When Pauline Eaton moved to Orlando in 2007, all she hoped was to continue her career in city development just like she did in Ohio. Now, after retiring in December, 15 years after she brought the Main Streets program to Orlando, she says she never expected it to enhance the community as much as it did. “I just wanted to […] 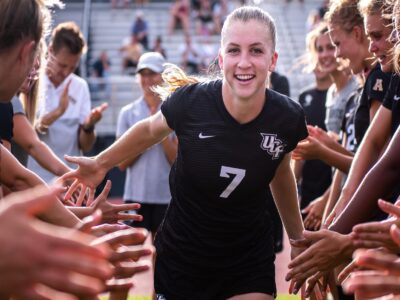 By S.T. Cardinal and Taryn Brown

Edgewater High School 2018 graduate Kristen Scott was drafted to the Orlando Pride soccer team in the National Women’s Soccer League draft on Jan. 12. Scott, a forward who stayed local to play for UCF, had 33 goals and 11 assists in 72 appearances in her five seasons at UCF. Now, she’ll be able to continue playing close to home […] 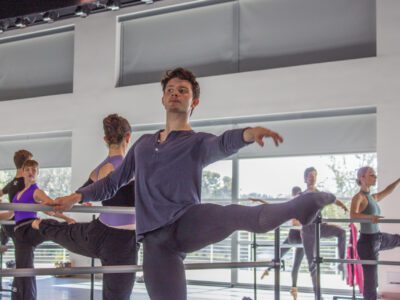 A day in the life of an Orlando Ballet dancer

It is 9 a.m. sharp, and the entire First Company of the Orlando Ballet stands at barre. Three sides of Studio 1 in Harriett’s Orlando Ballet Centre are mirrored, but the fourth showcases a wall of windows facing Lake Formosa. The glass is angled southeast, and the natural light replaces the need for fluorescents. The view of the lake from […] 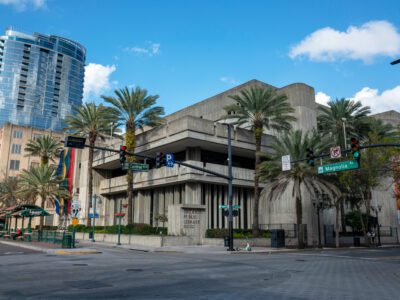 The Orange County Library System started in 1923 when The Albertson Public Library opened on the corner of Central Boulevard and Rosalind Avenue. The inauguration of this location was made successful by the extensive book collection of Capt. Charles L. Albertson. After retiring from the NYPD in 1913, Albertson moved to Orlando with every last one of his books. When […] 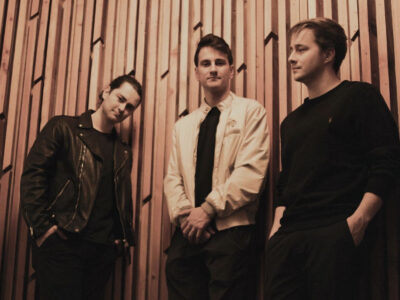 “It’s like trying to catch lightning in a bottle,” Connor McDonough said of songwriting. The brothers of Before You Exit has said bye to performing for the time being as they have fully transitioned to a songwriting artform. From their roots in College Park to touring around the world, being signed by Sony records and living in LA for the […] 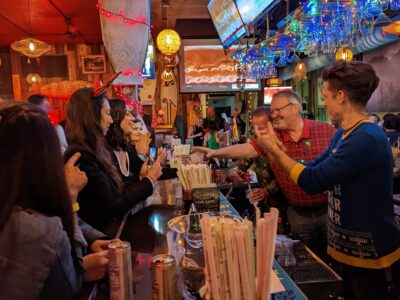 More money than ever was raised at this year’s Slinging for Santa fundraiser. Todd Ulmer, the organizer of the fundraiser and local business owner, was inspired by his father, Richard Ulmer, who gave back to his community by delivering gifts to families when Todd was young. “I just remember the excitement on their face, and I saw it again the […] 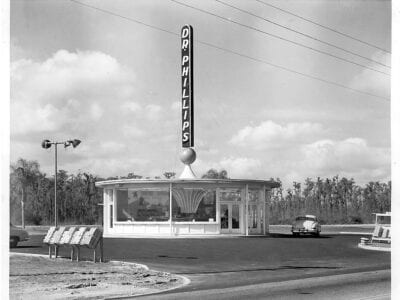 The sign is installed, and now we know what kind of drinks and treats will be offered at the Packing District Juice Stand. Dr. Phillips Charities, which is developing the area, announced that Foxtail Coffee, Kelly’s Homemade Ice Cream and Ravenous Pig Brewing Co. will move into the cafe once construction is completed early next year. The original orange juice […] 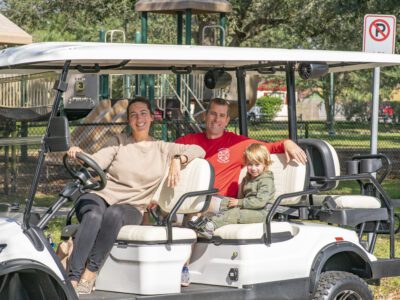 The golf carts of College Park have gone from the green grass of Dubsdread and onto the neighborhood streets as many College Park locals have recently taken an interest in them as alternatives to cars. “We were looking for something convenient, practical and good for the environment,” College Park local and active low-speed mobilizer Creed McClelland said. The McClellands use […] 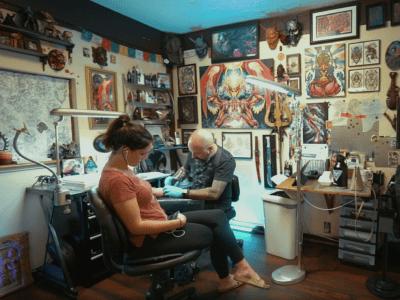 The part of downtown well known for its plentiful public art, the Mills 50 District, offers a variety of venues where you can acquire art that can be taken with you everywhere. Tattoos, while seen as taboo in the fairly recent past, have become commonplace among millennials and Gen Z-ers who are of age. Tattooing is a tradition that goes […]

Category Pages are limited to 365 days. Please use the archive page or the search box to find older articles. 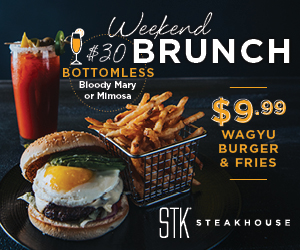 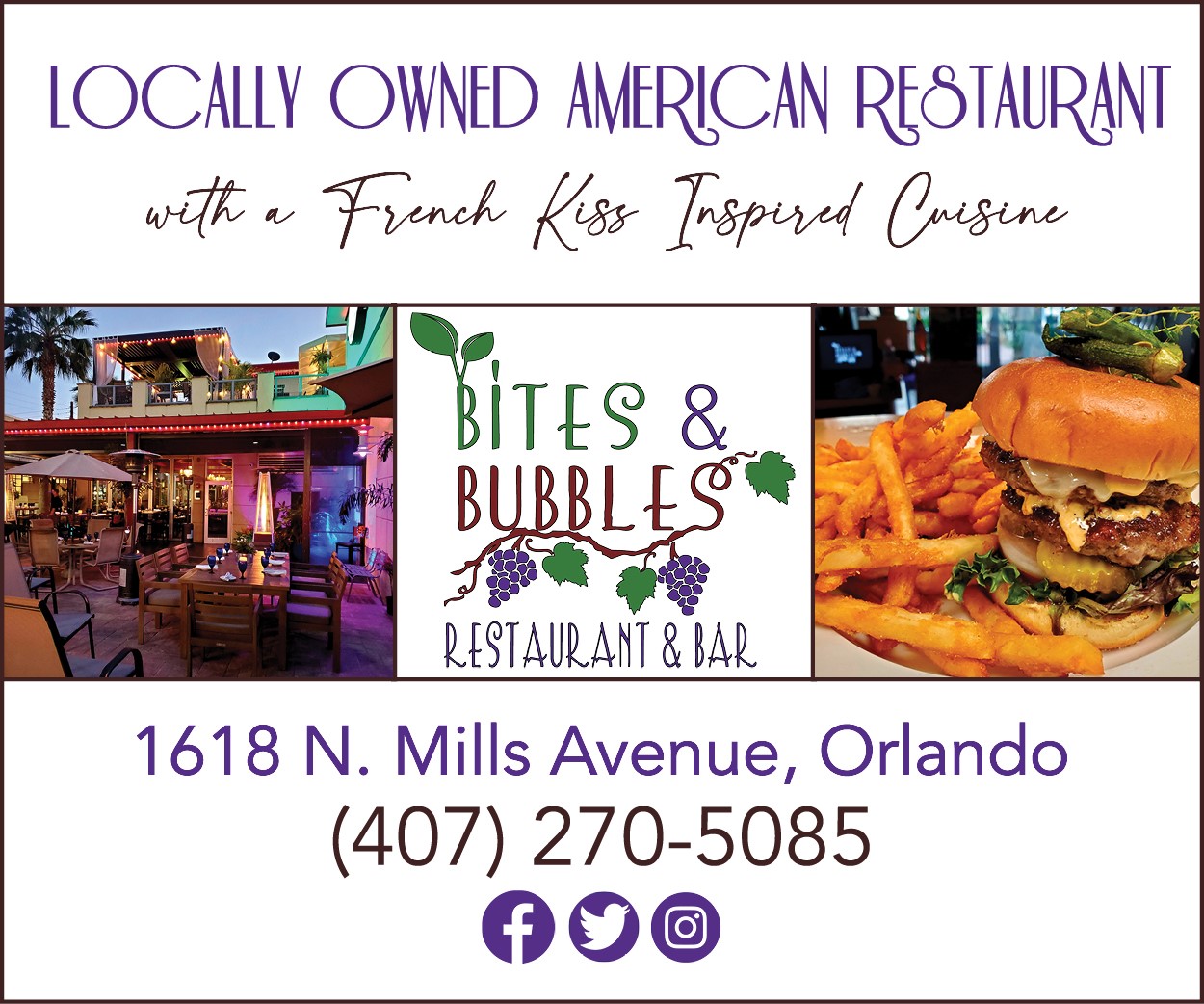